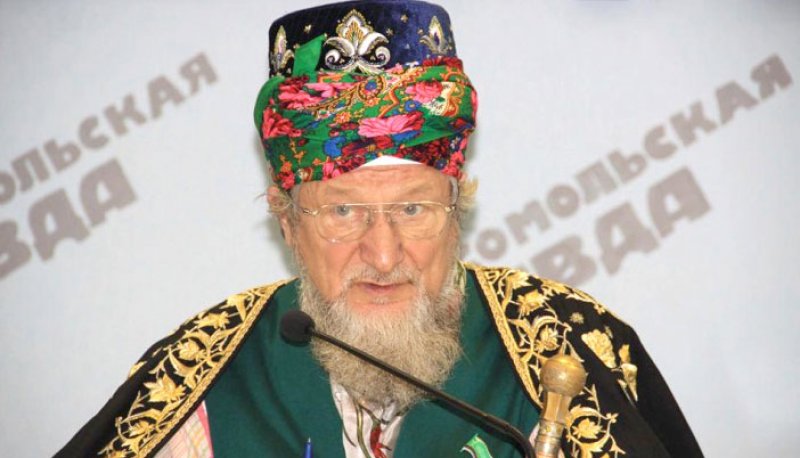 Grand mufti, Chairman of the Central spiritual administration of muslims of Russia Shaikh Talgat Safich Tadzhuddin congratulated His Majesty King Hamad bin Isa Al-Khalifa on the royal directives to sign a declaration of peace between the Kingdom of Bahrain and the State of Israel.

He hailed the bold and logical step, adding that it’s necessary for peace to reign in the holy land as advocated in Islamic teachings to promote amity and cooperation between all people, from different faiths and ethnic origins.

He praised HM the King’s endeavor over the past two decades to promote dialogue between religions, a call which stems from Bahrain’s long standing heritage.

He said that HM the King had launched conferences years ago that advocate dialogue between religions and civilisations, then established King Hamad Global Centre for Peaceful Coexistence.

“All these efforts, initiatives and projects aim to promote the spirit of amity and peace and the renunciation of violence, wars and and internecine conflicts in the region and the world”, he said.

The Russian scholar announced that he would soon call for a collective prayer bringing together Islam, Christianity and Judaism in Al-Aqsa Mosque.

He stressed the importance of the peace agreement between the Kingdom of Bahrain and the State of Israel, which would enable all Muslims, Christians, Jews as well as Bahrainis, to pray at Al-Aqsa Mosque, the Western Wall and Church of the Resurrection in Al-Quds Al-Sharif and the Church of the Nativity in Bethlehem.

“HM the King stressed the necessity of a reaching just, comprehensive and lasting peace to establish an independent Palestinian state, in accordance with international resolutions, with Al-Quds as its capital”, he said. 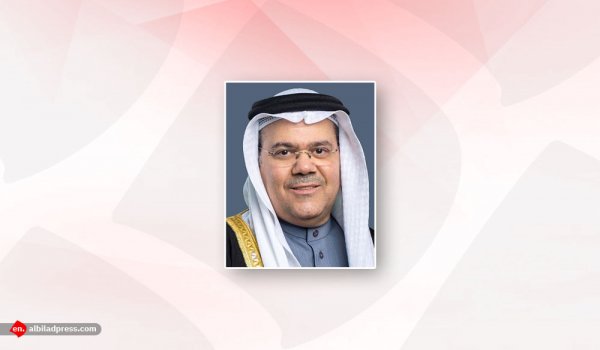 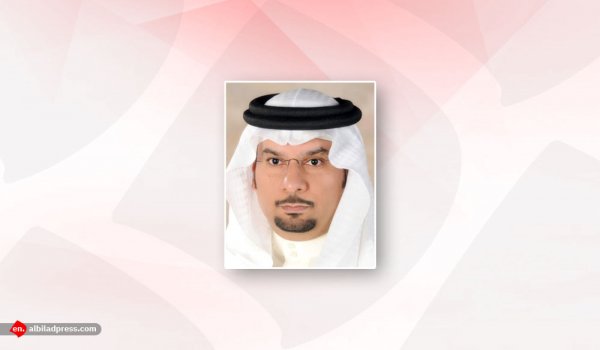 SCE holds third forum under the title "Ozone for Life" 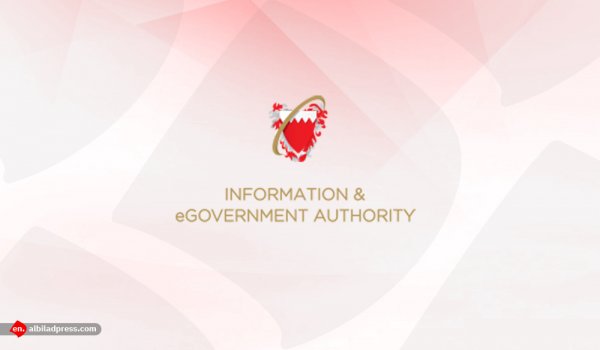 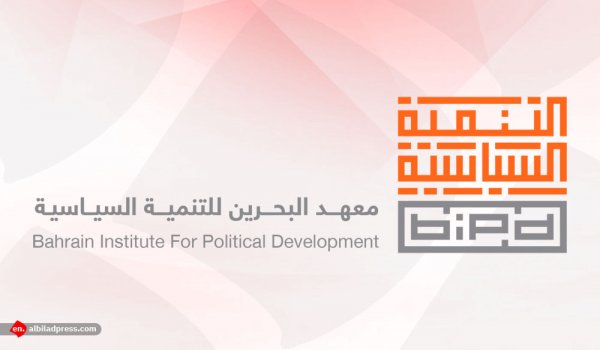 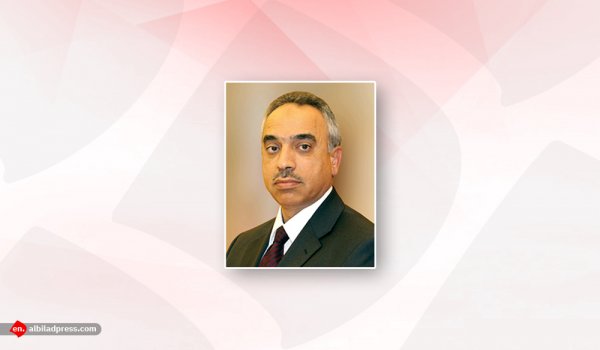