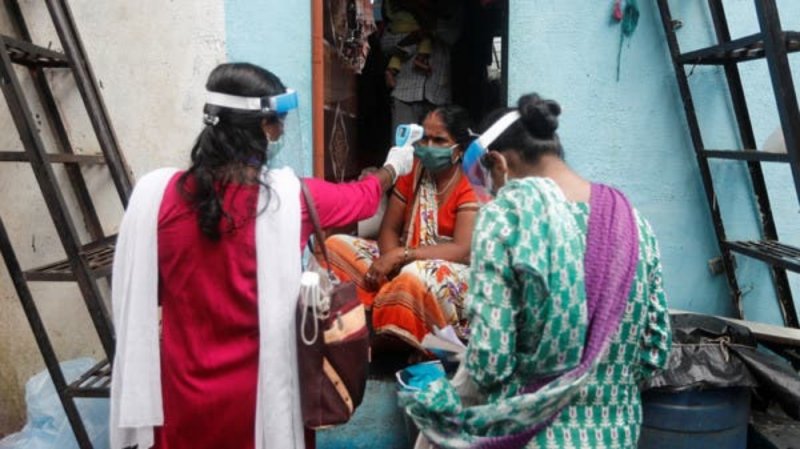 India reported 83,809 new coronavirus infections for its lowest daily jump in a week, the health ministry said on Tuesday.

The world’s second-most populous nation appeared to be on course to cross the milestone of 5 million cases on Wednesday, as its tally of 4.93 million is just 70,000 short.

India, where cases have been rising faster than any other nation, lags only the United States in terms of its number of total infections.

India also has the highest number of recovered patients in the world, according to Johns Hopkins University.

The country’s recovery rate stands at 77.8 percent and nearly 3.8 million people have recovered from the virus so far, according to the Health Ministry. 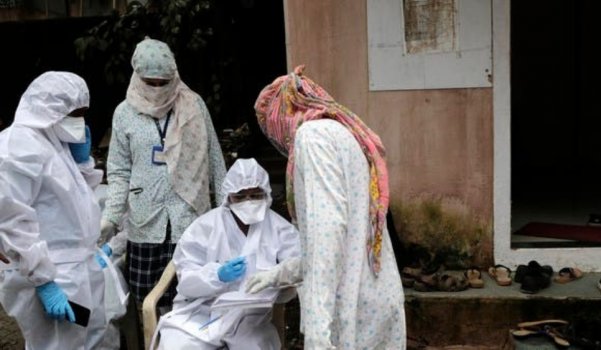 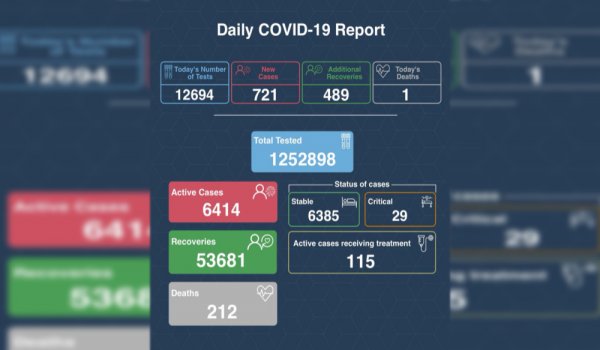 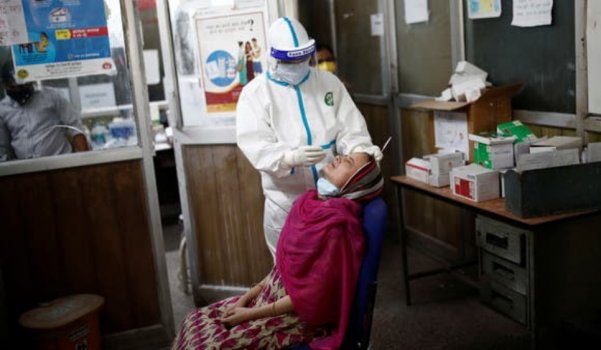 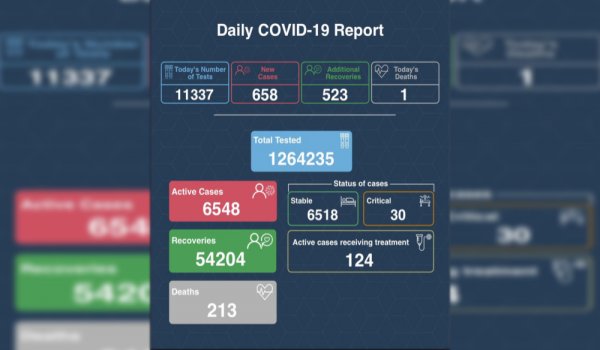