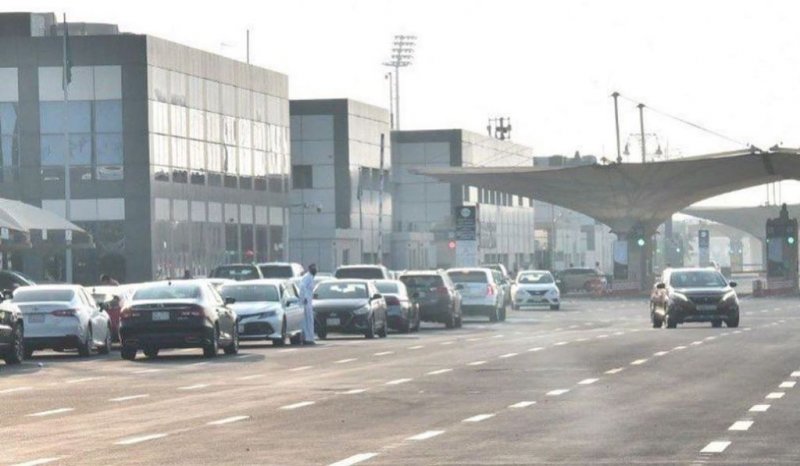 Photos of travelers’ traffic movement on both sides of the King Fahad Causeway went viral today. The passengers’ traffic movement was resumed today, Tuesday, as a decision to allow specific groups of Saudis to travel outside the country came in force according to a previous statement by the Saudi Ministry of Interior.

The Photos documented the movement of travelers crossing through the causeway on both sides showing how heavy the movement was.

It is noteworthy that the Saudi Ministry of Interior issued a statement, clarifying the list of categories that are allowed to travel, whether by land, air or sea to and from Bahrain, as of Tuesday. The included categories were government employees and those assigned to official duties, diplomats, workers in regional and international organizations, their families and their companions, and businessmen and patients whose treatment requires traveling outside the Kingdoms, students on scholarships and studying at their own expense, and participants in sports, official and regional events.

The Saudi Ministry of Interior announced that all travel restrictions on citizens leaving and returning to the Kingdom will be lifted, and ports will be allowed to open for all means of transport, through land, sea, and airports, as of January 1, 2021. 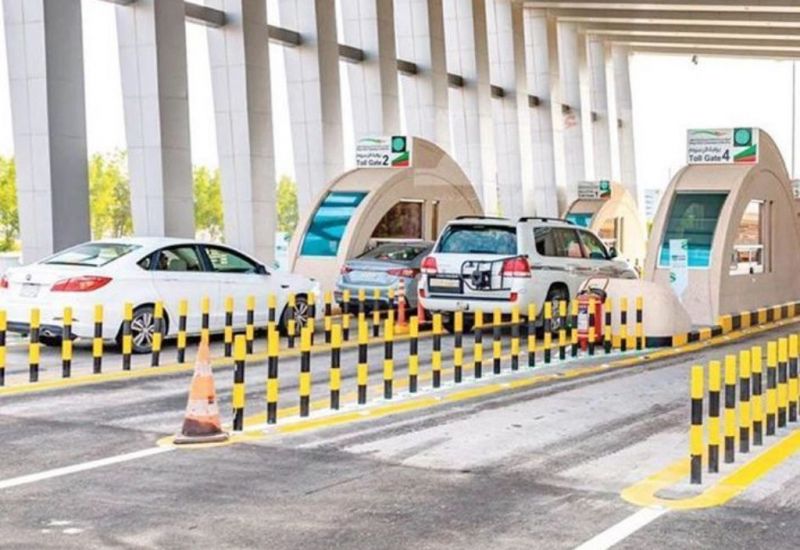 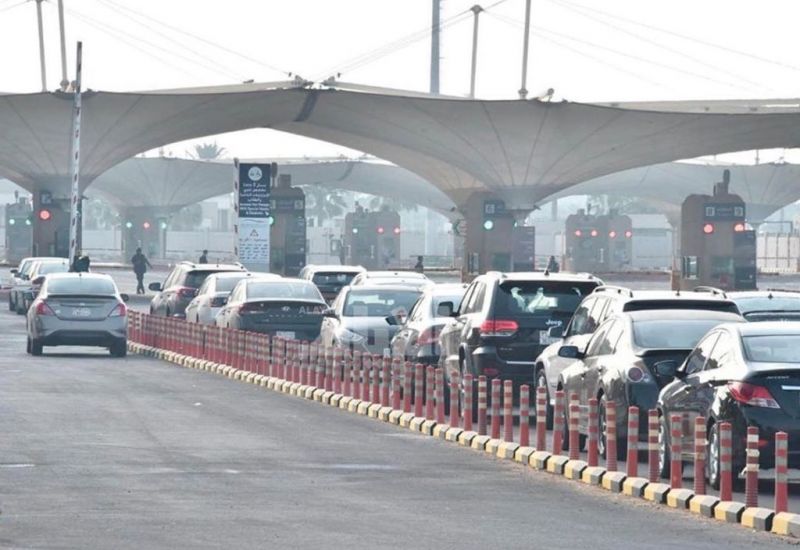 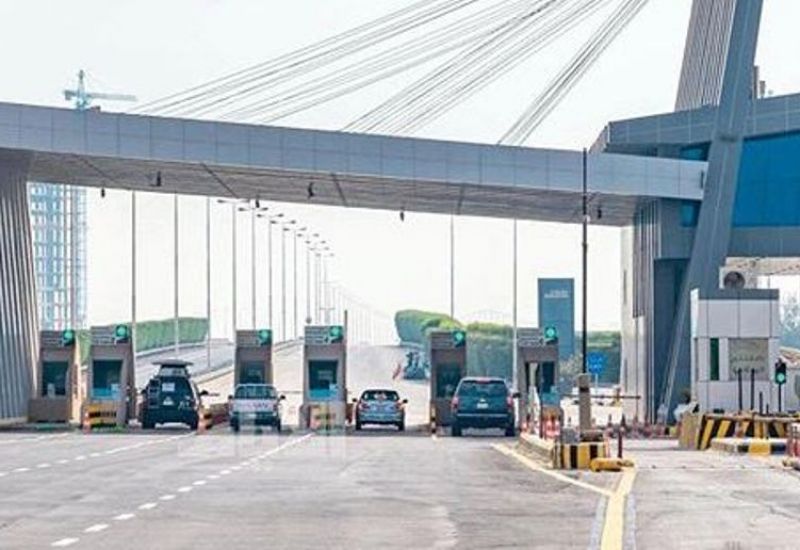