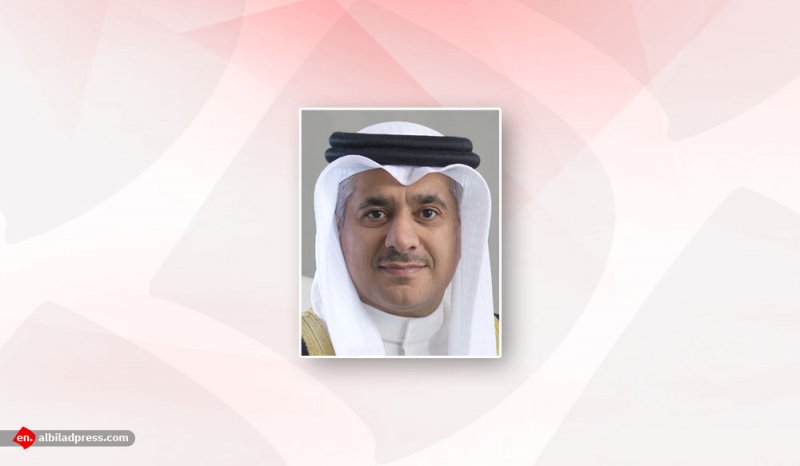 Following the revision and approval of the minutes of the previous meeting, the board reviewed and the audited financial results for 2019, raising recommendations for shareholder approval at the Annual General Assembly meeting.

BAC’s executive management updated the board on the company’s financial performance and the impact of the coronavirus on airport operations.

They discussed the achievements made during the first phase of construction at the new Passenger Terminal, which is one of the largest green buildings in the Kingdom. This stage was completed according to a strict schedule and without disruptions to operations at the existing terminal.

The minister thanked the Board members for their dedication to developing the civil aviation sector in the Kingdom and increasing the country’s non-oil revenue in line with Bahrain’s Vision 2030.

He also praised BAC’s executive management and employees on their efforts to prepare for the on-schedule launch of the new terminal, noting their ability to conduct airport operations smoothly and effectively despite difficult global circumstances. He noted that the second phase of construction represents a major achievement for the Airport Modernization Program. 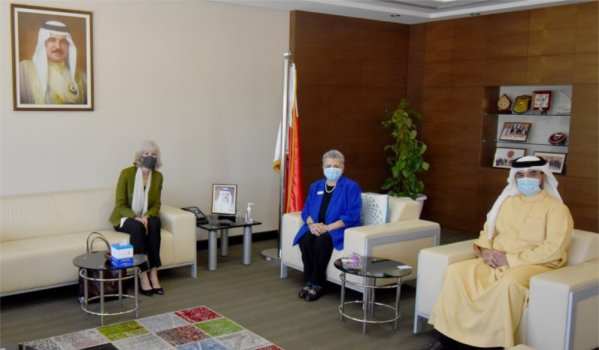 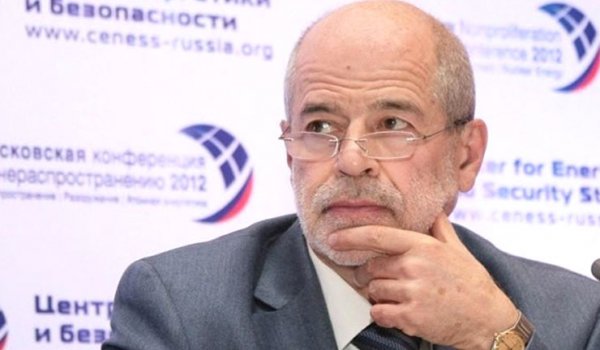 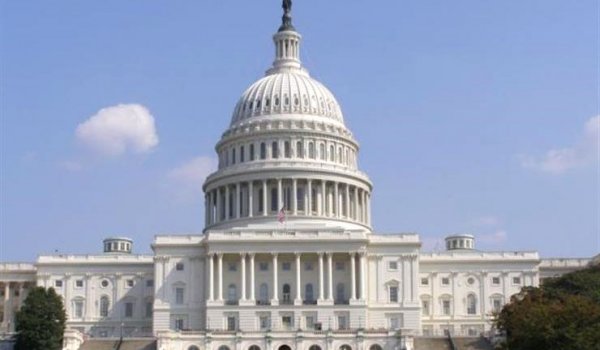 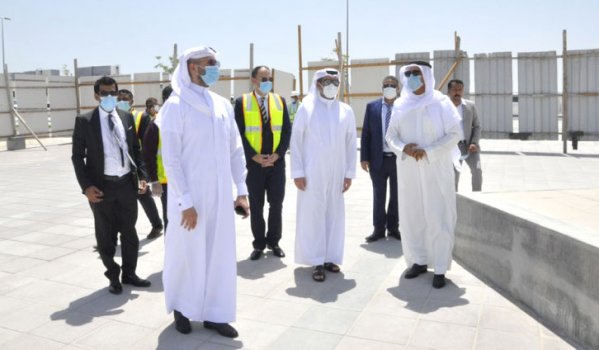 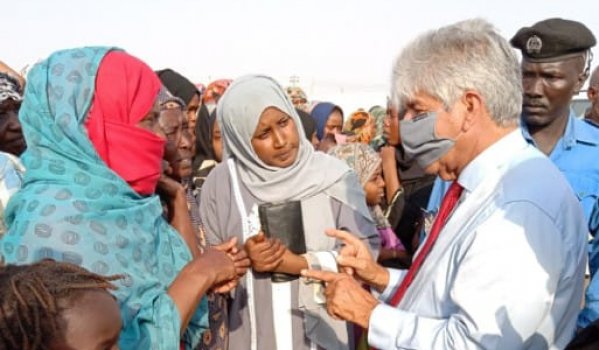