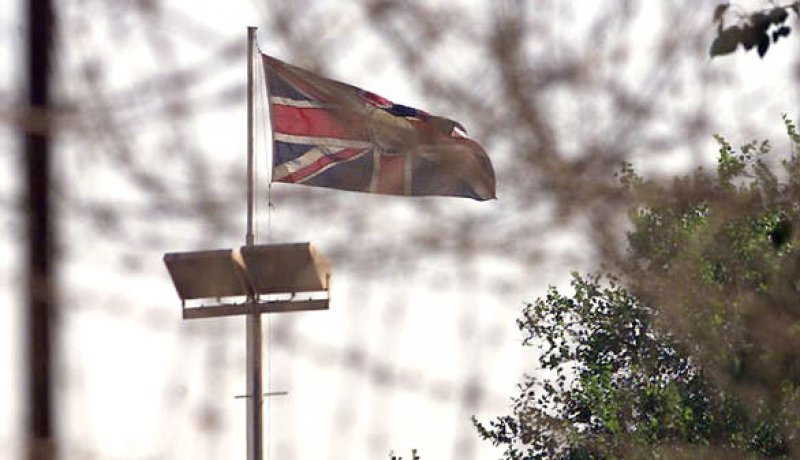 The British embassy in Baghdad said that a British diplomatic vehicle was hit by an IED on Tuesday morning on the airport road in Baghdad, but caused no injuries.

There was no immediate claim of responsibility. Separately, at 1 a.m. on Tuesday, two Katyusha rockets landed inside Baghdad’s heavily fortified Green Zone, which houses government buildings and foreign missions, but caused no casualties or damage, the military said in a statement.

Rocket attacks against US targets have increased over the past few weeks.

Washington blames such attacks on Iranian-backed militia groups. Iran has not directly commented on the incidents but little-known groups believed to be connected to Iran-backed militias have claimed responsibility some attacks.

Iraq, often the scene of spillover violence from US-Iran tensions, seeks to avoid being drawn into any regional conflagration.\

Iran-backed militias have sworn to avenge their deaths. 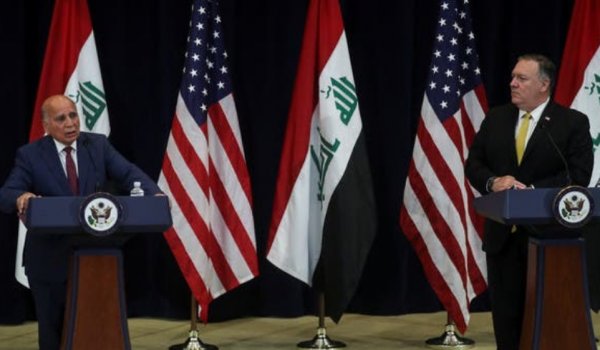 Iraq, US companies sign deals worth more than $8 billion before Kadhimi-Trump meeting 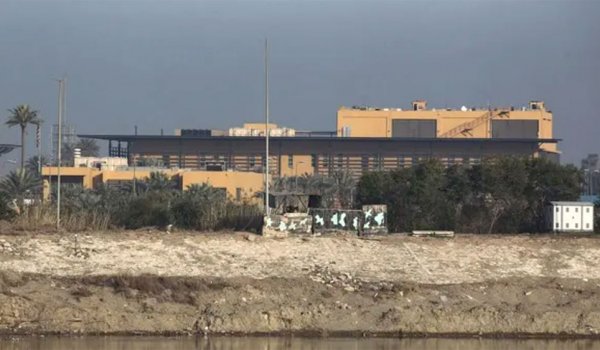 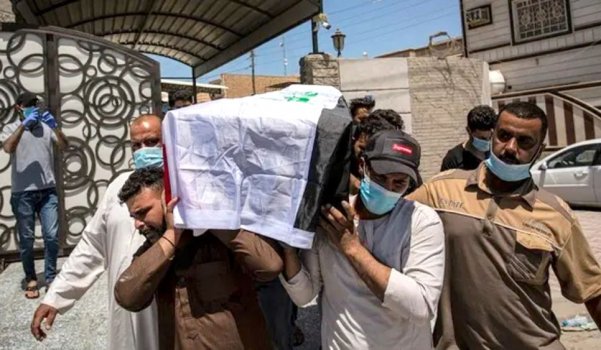 US ‘outraged’ by assassinations of Iraqi activists 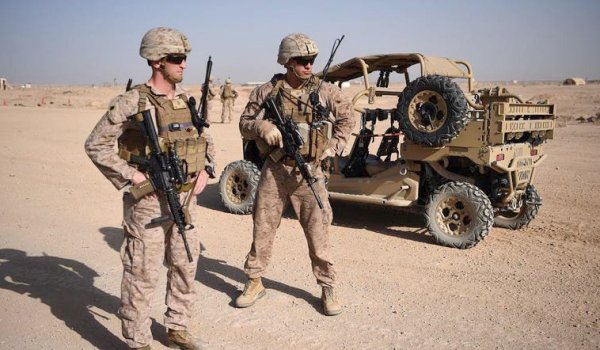 US expected to reduce troops in Iraq by a third to about 3,500: Official