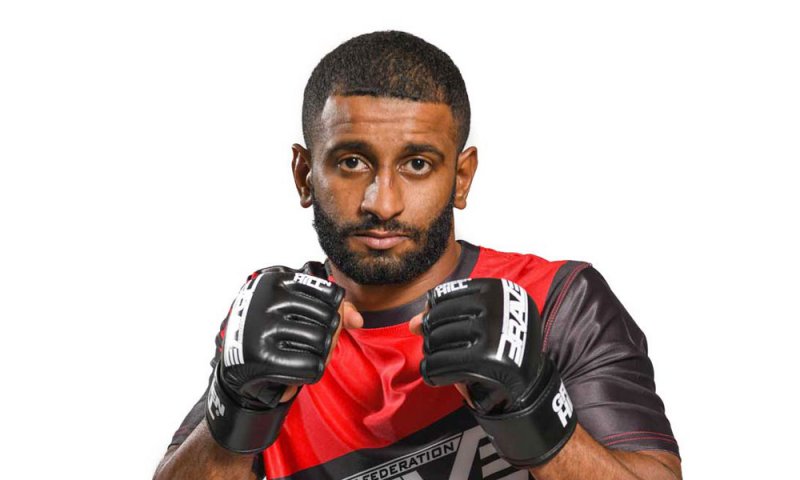 Abdulla Alyaqoob is born and bred in the Kingdom of Bahrain and has been honing his fight skills since being enchanted by the changes promoted by the sport of mixed martial arts through the work of His Highness Shaikh Khaled bin Hamad Al Khalifa and KHK MMA.

He’s part of a new generation of athletes that are coming through the ranks in the amateur scene and are taking the name of Bahrain to new heights in the sport.

A young man in love with the adrenaline of fighting, Alyaqoob is described by his head coach Eldar Eldarov, the reigning BRAVE CF Super Lightweight world champion, as ‘’the definition of power’’.

It was that power that led him to almost shock the world at the beginning of the year when he went three rounds with Muhammad Mokaev, the finest prospect in mixed martial arts, who also represents KHK MMA Team.

The battle took three rounds to be decided, and even though the much bigger experience of Mokaev ended up making the difference, Alyaqoob came out of the Oceania Championships for IMMAF, with a big reputation.

A protege of His Highness Shaikh Khaled bin Hamad Al Khalifa, Alyaqoob is returning to action on September 17th, as he fights in yet another amateur bout, but with eyes set in following Hamza Kooheji and Hussain Ayyad in representing Bahrain at a professional level.

Kooheji understands that the future of the sport in Bahrain is also resting on the shoulders of the new generation. A new source of pride for the Kingdom is about to become a reality. 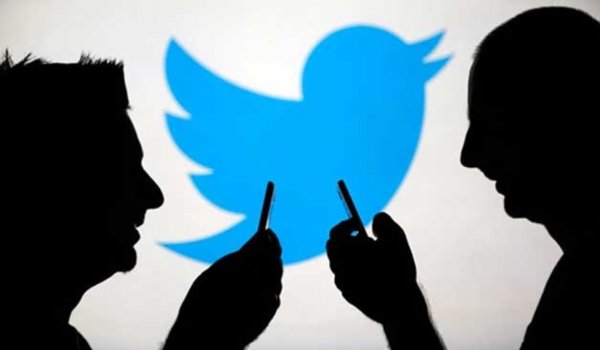 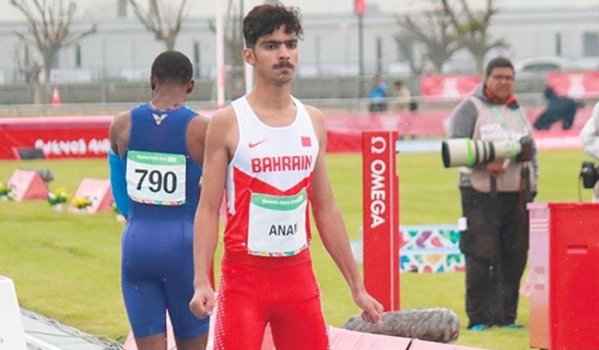 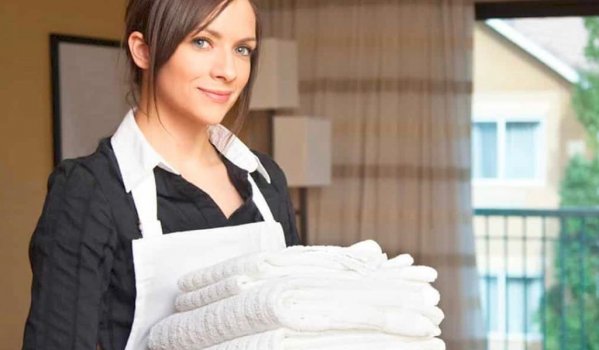 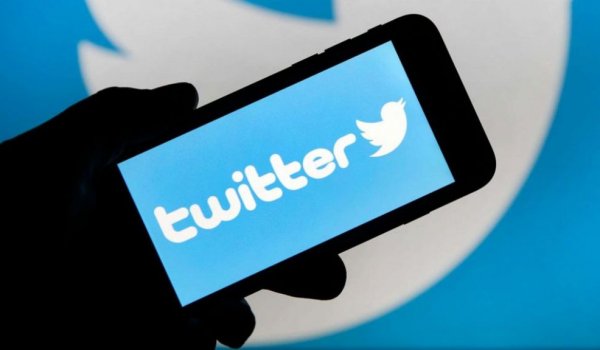