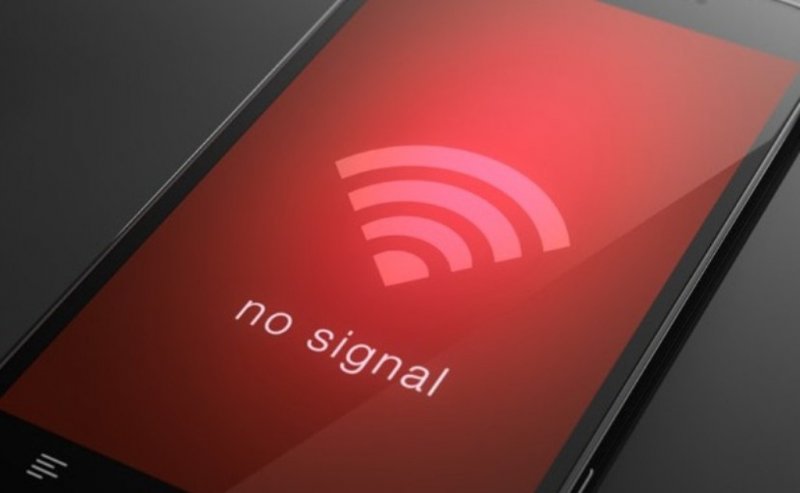 Municipal officials and residents in Salman City expressed dissatisfaction with the very weak signal of mobile and land internet services, this went viral and received a massive comment in general and from residents of the city in particular.

In addition to that, residents commented, the mobile network automatically turns on the Saudi network at different times during the day. Thus, they stated, they have to pay double or additional cost in their monthly bill.

No network in Salman City, again 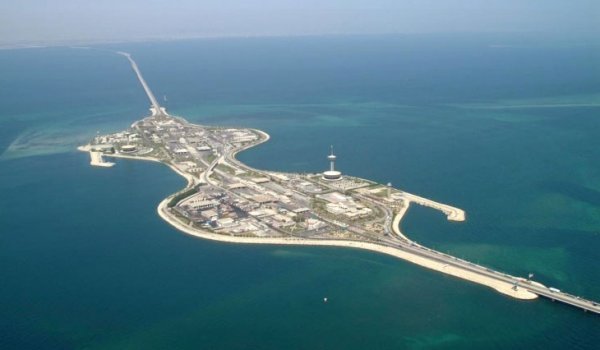 Entry procedures for arrivals via the King Fahd Causeway announced 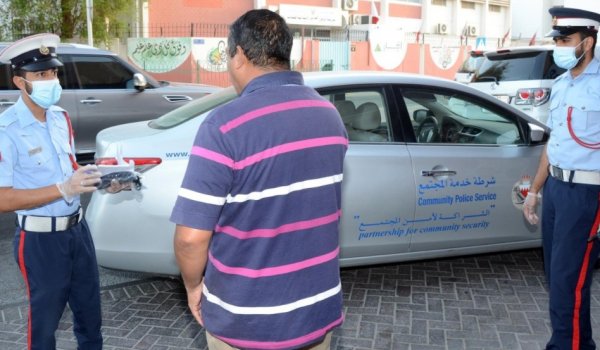 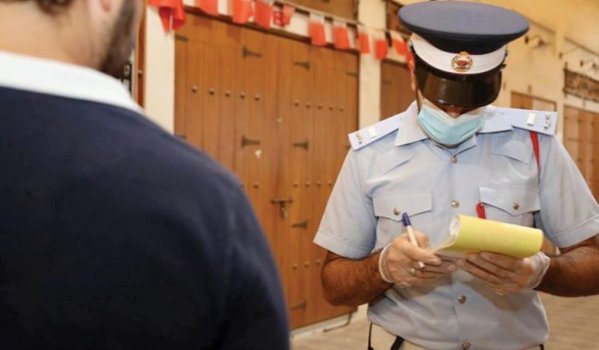 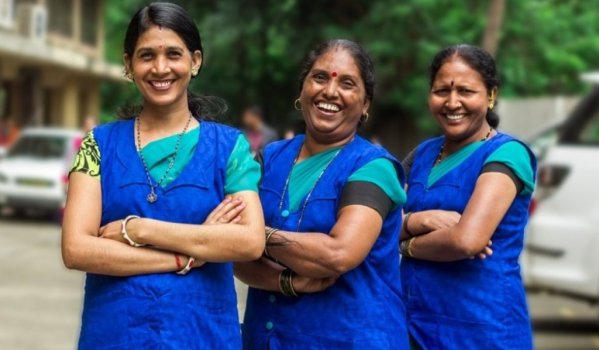 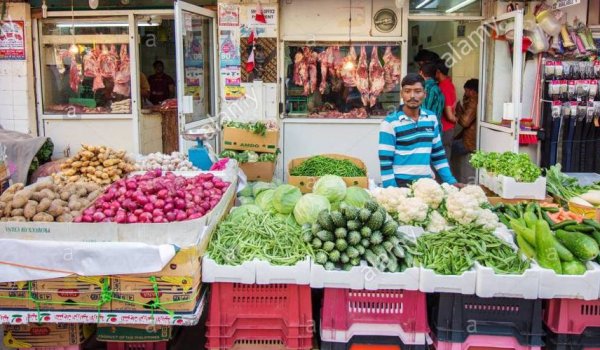 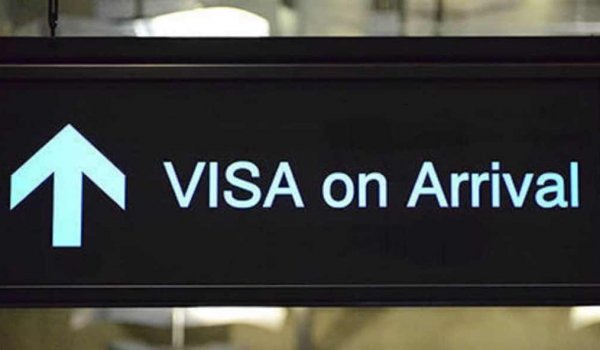