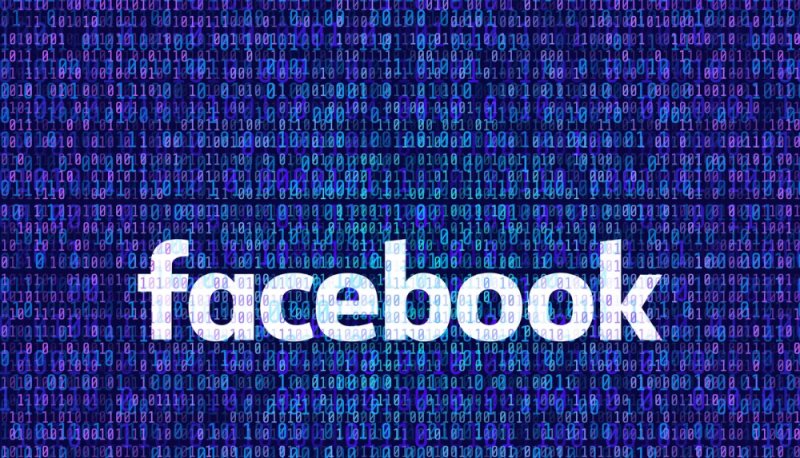 Facebook Inc will be “weakened” if it stops Australians from sharing news so the company can avoid paying for content under proposed laws, Australia’s top antitrust regulator said on Thursday.

Australia has proposed forcing Facebook and internet search giant Google to pay local media outlets for content, drawing strong opposition from the U.S. companies in a dispute that is being watched by regulators and news organizations around the world, according to Reuters.

Facebook said this month it would stop Australians from sharing local and international news on its website if the proposal becomes law. The company and the Australian Competition and Consumer Commission (ACCC) are still negotiating before the regulator makes a formal recommendation to the government.

“It would also weaken Facebook, so it’s their call,” he added. “If people can’t get their news from Facebook then they’ll go elsewhere to get their news.”

As traditional media outlets lose advertising revenue to internet giants, some countries have tried to find ways to make such companies pay for the traffic sent to their websites. But Sims said no model had been effective.

The proposal in Australia involves an arbitrator setting the payment terms if an internet company can’t strike a deal with a local media outlet, a provision Facebook has said could force it to pay unlimited royalties.

A Facebook representative was not immediately available to comment on Thursday. Google has said that it has struck content deals with some Australian publishers, but has issued public warnings that the law may hurt its search service.

Sims said Australia’s plan was not a tax on Big Tech or a subsidy for other companies, saying it was “a question of addressing a market power imbalance and one that matters to the future of our society”.

“If you had a competitive market you wouldn’t need this,” he said.

If Facebook quit news sharing in Australia to avoid the law, the company “may get something worse” elsewhere, Sims added. 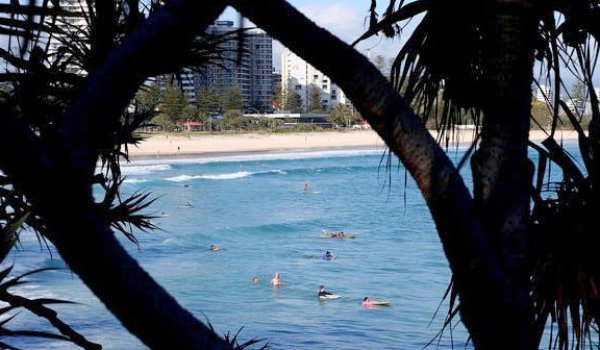 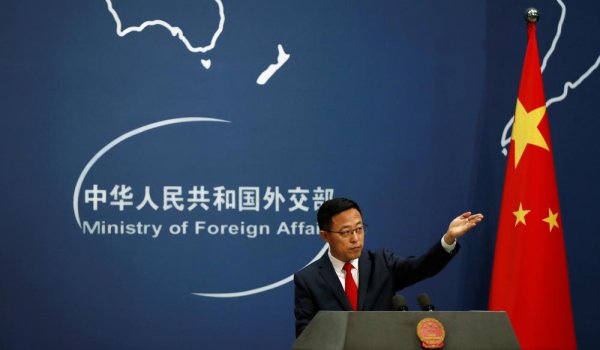 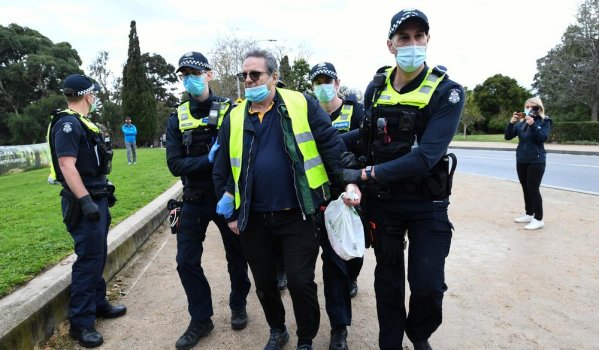 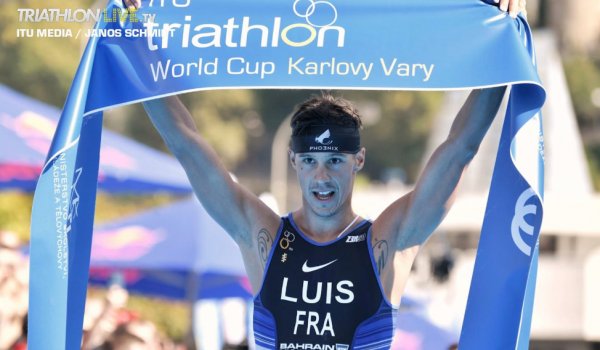 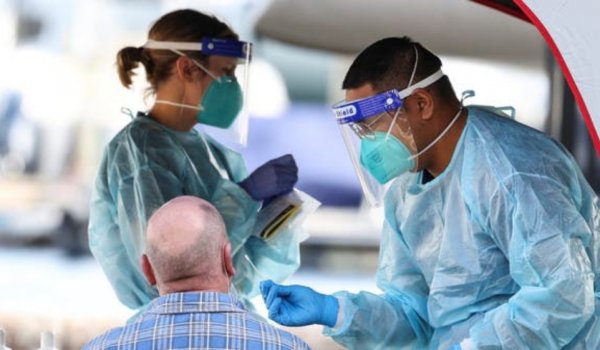