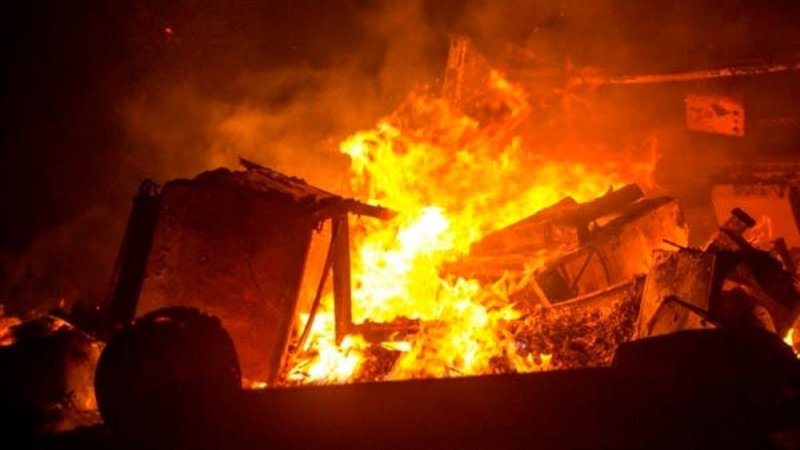 Homes were destroyed Friday by an unrelenting wildfire that reached a Mojave Desert community and was still growing on several fronts after burning for nearly two weeks in mountains northeast of Los Angeles.

Officials were investigating the death of a firefighter on the lines of another Southern California wildfire that erupted earlier this month from a smoke-generating pyrotechnic device used by a couple to reveal their baby’s gender.

The death occurred Thursday in San Bernardino National Forest as crews battled the El Dorado Fire about 75 miles (120 kilometers) east of LA, the US Forest Service said in a statement.

In northern Los Angeles County, the Bobcat Fire burned semi-rural desert properties when it was pushed by gusts into the community of Juniper Hills after churning all the way across the San Gabriel Mountains. 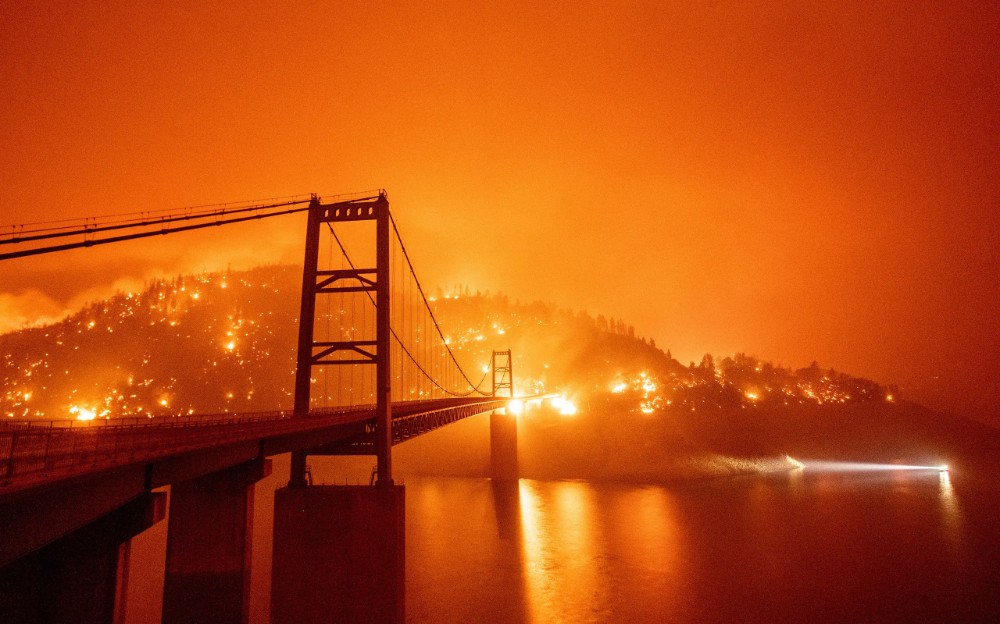 “We've got a very active firefight on the north end of this fire and we're bringing in more strike teams. We'll be in this firefight for some time,” LA County Fire Captain David Dantic said Friday evening.

Wyatt Stephenson helped his friend evacuate his home at the top of Juniper Hills.

“We were waiting for the fire to come over the ridge. When it finally came over, we got him out of there,” Stephenson said. “We found out later that his house burned. The fire just burned everything.”

It wasn’t immediately clear how many homes were burned in the area about 50 miles (80 kilometers) northeast of downtown LA. No injuries were reported.

On the south side of the blaze, firefighters continued to protect Mount Wilson, which overlooks greater Los Angeles and has a historic observatory founded more than a century ago and numerous broadcast antennas serving Southern California.

The fire that started September 6, has now churned through more than 112 square miles (290 square kilometers) — doubling in size over the last week. It was 15 percent contained.

The name of the firefighter killed in the nearby El Dorado Fire was being withheld until family members are notified.

“Our deepest sympathies are with the family, friends and fellow firefighters during this time,” Forest Service spokesperson Zach Behrens said in the statement.

No other information was released about the firefighter, the agency the firefighter worked for, or the circumstances of the death. The body was escorted down the mountain in a procession of first-responder vehicles.

A statement from the California Department of Forestry and Fire Protection, or Cal Fire, said it was the 26th death involving wildfires besieging the state.

A new blaze sparked by a vehicle that caught fire was growing in wilderness outside Palm Springs.

To the north, a fire burning for nearly a month in Sequoia National Forest roared to life again Friday and prompted evacuation orders for the central California mountain communities of Silver City and Mineral King.

More than 7,900 wildfires have burned more than 5,300 square miles (13,727 square kilometers) in California this year, including many since a mid-August barrage of dry lightning ignited parched vegetation.

The El Dorado Fire has burned more than 33 square miles (85.4 square kilometers) and was 66 percent contained, with 10 buildings destroyed and six damaged.

Cal Fire said earlier this month that the El Dorado Fire was ignited Sept. 5 when a couple, their young children and someone there to record video staged the baby gender reveal at El Dorado Ranch Park at the foot of the San Bernardino Mountains.

The device was set off in a field and quickly ignited dry grass. The couple frantically tried to use bottled water to extinguish the flames and called 911.

Authorities have not released the identities of the couple, who could face criminal charges and be held liable for the cost of fighting the fire. 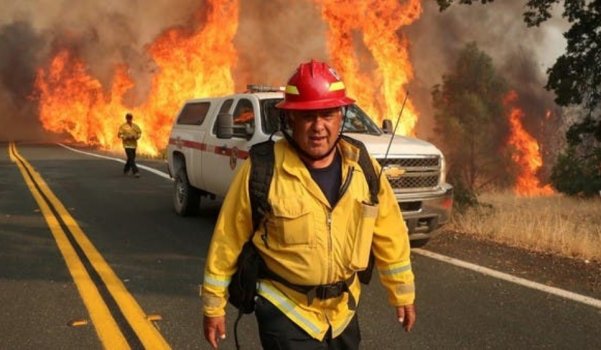 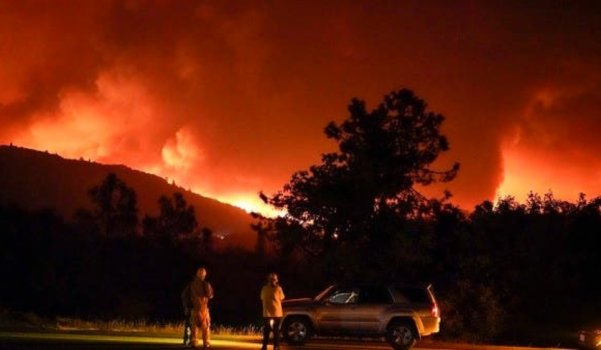 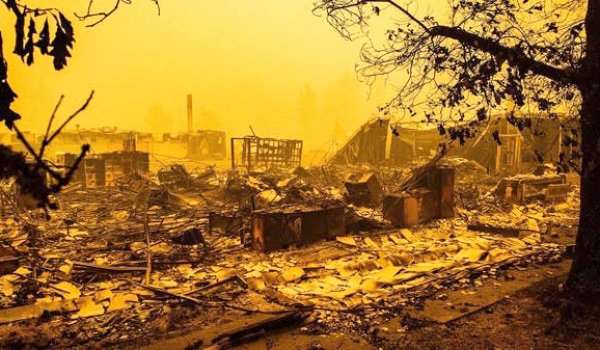