US beefing up military assets in Syria to defend troops, weeks after Russian attack 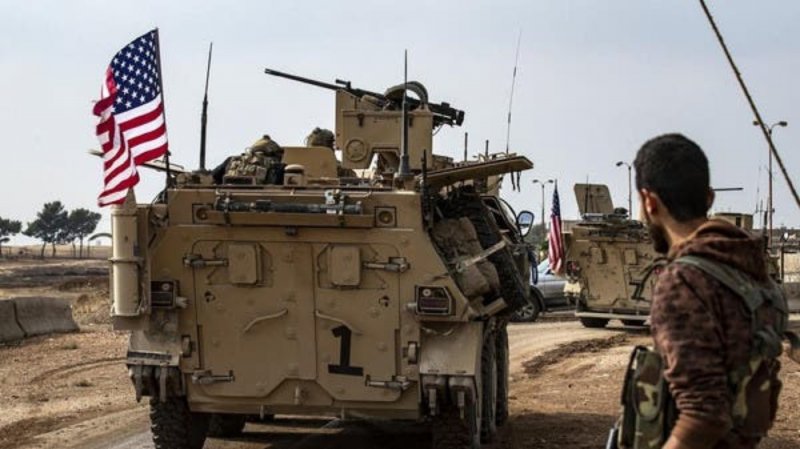 The United States is sending additional military assets to northeast Syria to beef up the protection of its troops and ensure the defeat of ISIS, the US military said Friday.

“Despite the territorial defeat of ISIS, the degradation of its leadership, and the widespread refutation of its idealogy, this violent Islamist extremist group still poses a threat,” a state from the Combined Joint Task Force said.

Col. Wayne Marotto, the spokesman for Operation Inherent Resolve, announced plans to “position mechanized infantry assets, including Bradley Fighting Vehicles, to Syria to ensure the protection of Coalition forces and preserve their freedom of movement so they may continue Defeat Daesh operations safely.”

On Friday, Marotto admitted that the reemergence of ISIS remained “a very real possibility.”

The move comes weeks after a US patrol came under attack by Russian forces in Syria.

US soldiers were injured in northeastern Syria in August after Russian forces “struck” a vehicle and injured the crew inside, the White House said at the time.

A video circulated across social media showing what appeared to be Russian helicopters flying at low altitudes near US armored vehicles during the incident.

About 500 US troops remain in northern Syria after a sharp reduction in troops that were initially there to drive out ISIS militants from all of their strongholds in the country.

A senior US official said a half-dozen Bradley fighting vehicles and fewer than 100 additional troops were sent in to eastern Syria.

The official, who spoke on condition of anonymity to discuss details of the military move, said the reinforcements are meant to be a clear signal to Russia to avoid any more unsafe and provocative actions against the US and its allies there.

Navy Capt. Bill Urban, spokesman for US Central Command, said the US has also sent in radar systems and increased fighter jet patrols over the region to better protect American and coalition forces.

“The United States does not seek conflict with any other nation in Syria, but will defend Coalition forces if necessary,” said Urban. 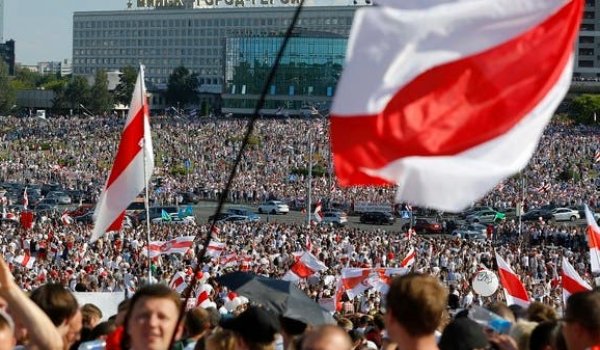 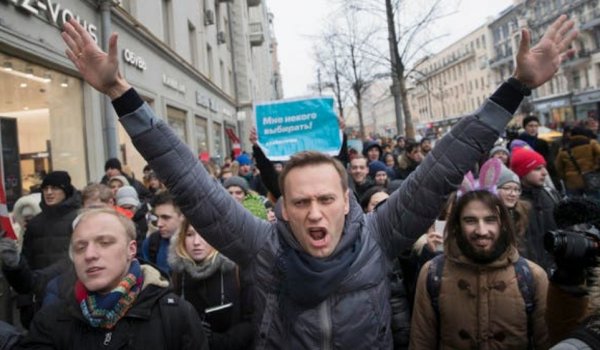 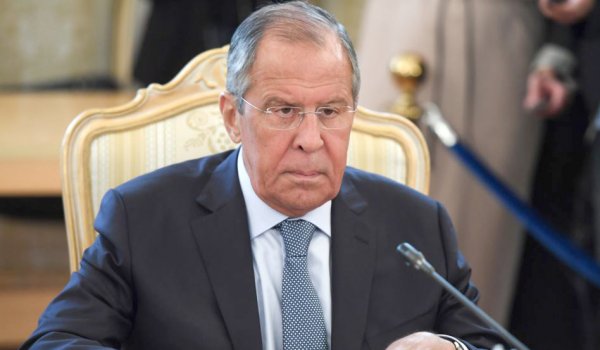 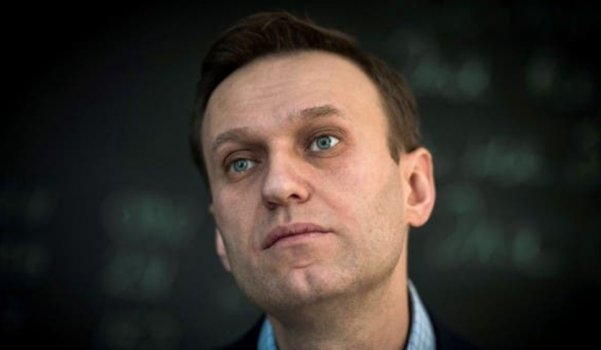