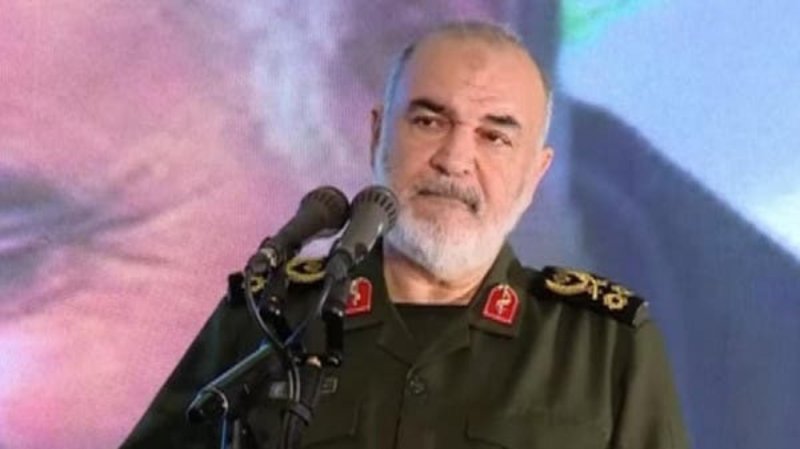 The chief of Iran’s Islamic Revolutionary Guard Corps (IRGC) threatened Saturday to go after everyone who had a role in the death of the organization’s former head Qassem Soleimani by a US drone strike in Iraq in January.

The IRGC's website quoted General Hossein Salami as saying, “Mr. Trump! Our revenge for martyrdom of our great general is obvious, serious and real.”

US President Donald Trump warned this week that Washington would harshly respond to any Iranian attempts to take revenge for the death of Soleimani, tweeting that “if they hit us in any way, any form, written instructions already done we’re going to hit them 1000 times harder.”

The president's warning came in response to a report that Iran was plotting to assassinate the US ambassador to South Africa in retaliation for Soleimani's killing at Baghdad's airport at the beginning of the year.

“We took out the world’s number one terrorist and the mass murderer of American troops and many, many troops and many people all over the world,” Trump said. “Qasem Soleimani is dead. He’s dead. Bad guy. Bad guy. Very bad guy.”

Salami rejected the report of an Iranian plot to assassinate Ambassador Lana Marks, but made clear that Iran intends to avenge the general's death.

“Do you think we hit a female ambassador in return to our martyred brother?’ the general said. “We will hit those who had direct and indirect roles. You should know that everybody who had role in the event will be hit, and this is a serious message. We do prove everything in practice.”

In January, Iran launched a ballistic missile attack targeting US soldiers in Iraq in response to the fatal drone strike.

Trump has stepped up economic pressure on Iran with sanctions since he pulled the United States out of Iran's nuclear deal with world powers in 2018.

Tehran has continued to expand its stockpile of enriched uranium and pressured other nations to offset the harm of US sanctions, while insisting it does not want to develop a nuclear weapon. 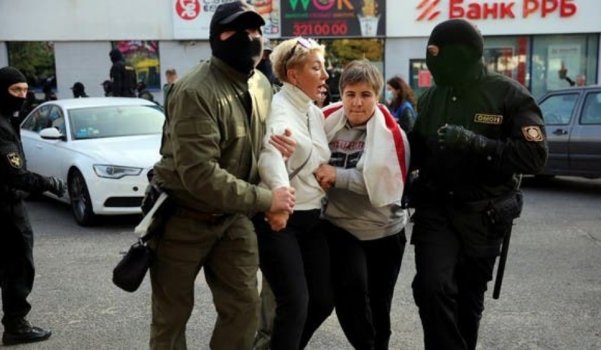 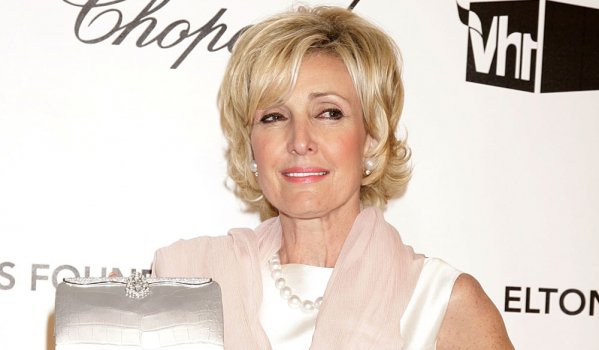 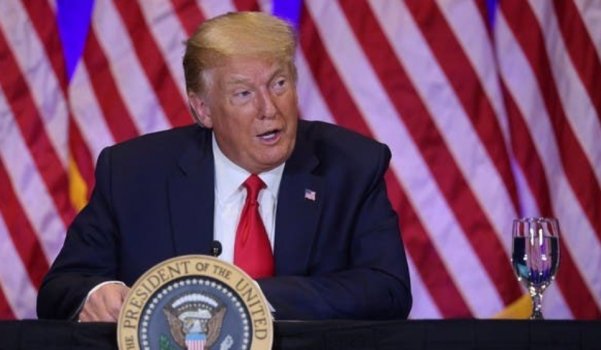 Trump says US response to Iran attack will be ‘1,000 times greater’ 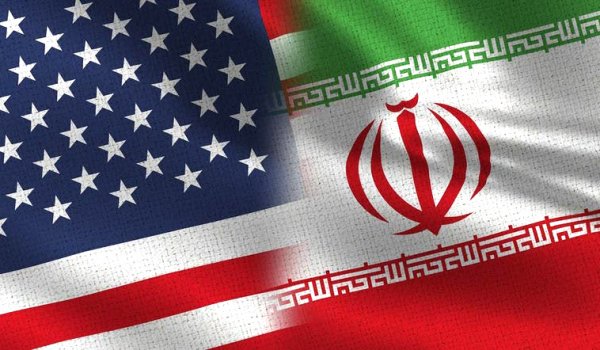 Iran warns US against ‘strategic mistake’ after Trump threatens response 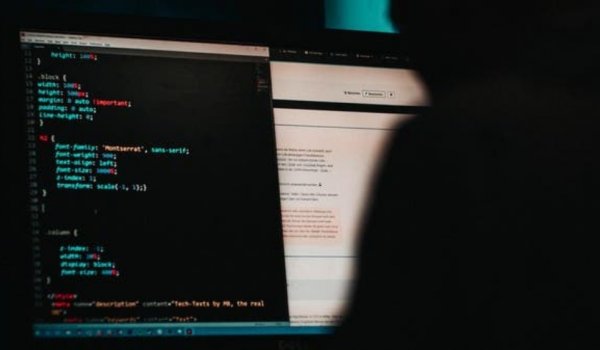 Two Iranians indicted in US over alleged hacking spree at universities, organizations