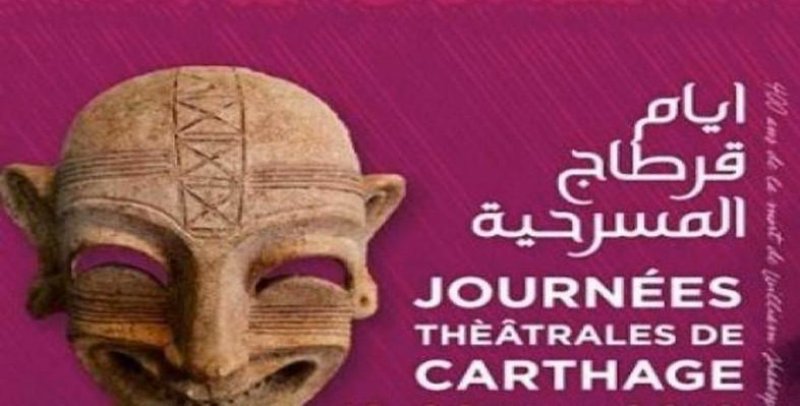 A Syrian actor appeared on stage fully naked during a play in front of an audience at Tunisia’s 20th edition of the Carthage Theater Days festival on Monday.

The Syrian-German play was performed in the country’s capital Tunis where audience members were shocked when one of the male actors came out naked on stage, and remained for about 20 minutes.

This prompted hundreds of audience members to leave the theater.

Pictures of the naked actor angered many and have been circulating social media. However, many commended the actor’s bravery to use his body as a form of expression against violations happening in the world, but others considered it morally wrong, and not in line with the country’s values as well as inappropriate to be done in front of an audience of families.

The Carthage Theater Days is a theatre festival hosted by the government of Tunisia that was started in 1983, and takes place every two years.

Husband lured wife's lover to his death at his farm, court hears
Most Viewed