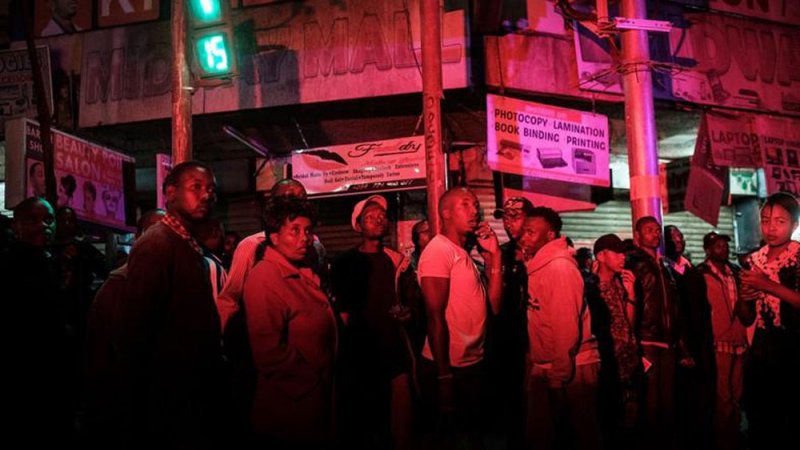 Two people suffered light injuries in an explosion in central Nairobi on Saturday, police said, with the Kenyan capital on edge nearly two weeks after an extremist attack claimed 21 lives.

Philip Ndolo, regional police commander, said a roadside vendor was given a “small box” to transport in his cart by a “Somali gentleman” which exploded.

The Somali pretended to have forgotten his identity papers and told the vendor he was fetching them and left, police said. The blast then happened near a restaurant and a bus station.

An AFP journalist at the scene said the area had been cordoned off by police, who were conducting a search near a metal handcart.

Militants carried out an attack and almost 20-hour siege this month of the DusitD2 hotel and office complex in Nairobi involving a suicide bomber and four gunmen who were all killed by security forces. 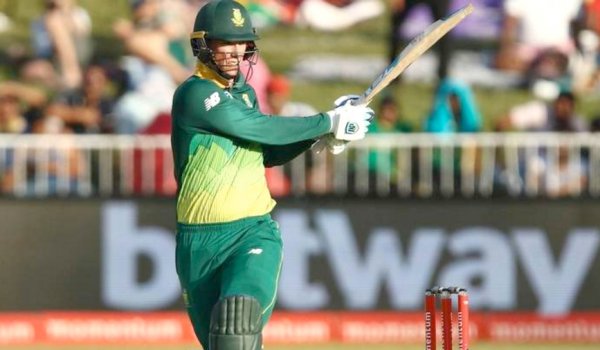 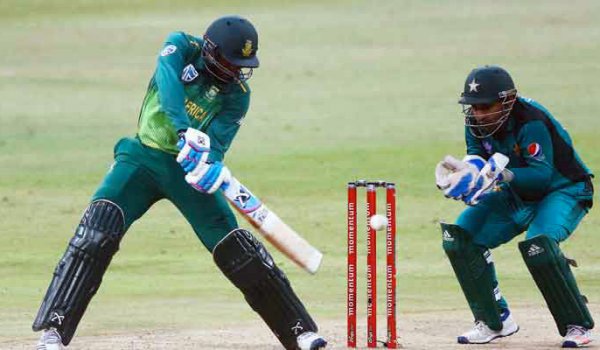 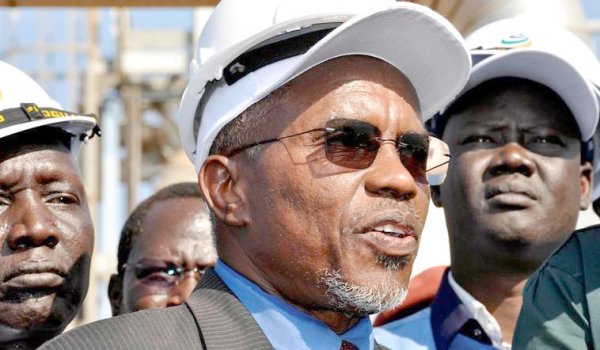 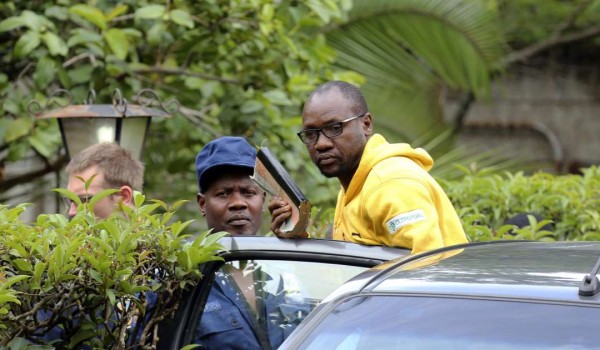 Zimbabwe activist pastor detained over protests to apply for bail 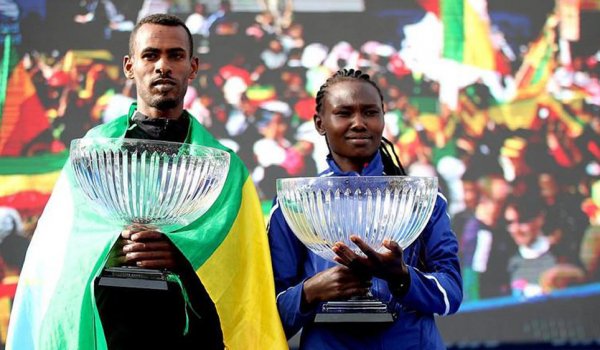